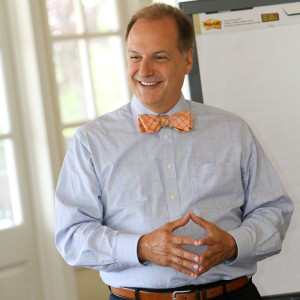 Christopher McAuliffe is a force in the world of ontological coaching, business and beyond. His high-powered, humor-filled approach has yielded him his own internationally successful coach training program, an ICF-international-partnered radio show, The Coaching Show, and a Master Certified Coach (MCC) accreditation.

Christopher’s rise to the sought-after MCC title consisted of minimal formal schooling, but almost entirely of apprenticeship and hands-on training.

Not many can say that they’ve risen to one of the most esoteric positions in business in this way. Perhaps this is the single-most crucial ingredient to Christopher’s success; his ability to bring out the best in himself and others. 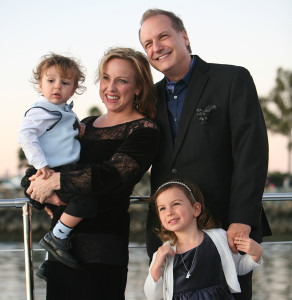 Christopher has been in private practice since 1996. He is also the founder and CEO of Accomplishment Coaching, which he established in 2001.

Look for him at your local ICF chapter meeting, at the Conversations Amongst Masters convention, television, and radio or join us for his all new nationwide weekend-workshop series.

Christopher enjoys most of his down time with his beautiful wife and two wonderful children at his home in sunny San Diego, CA.

"Christopher lives his life in its full brilliance and I think he’d be a great coach for anyone who wants to break through personal barriers and become a powerful driving force in their own life."